Don’t Take the Road to Nowhere 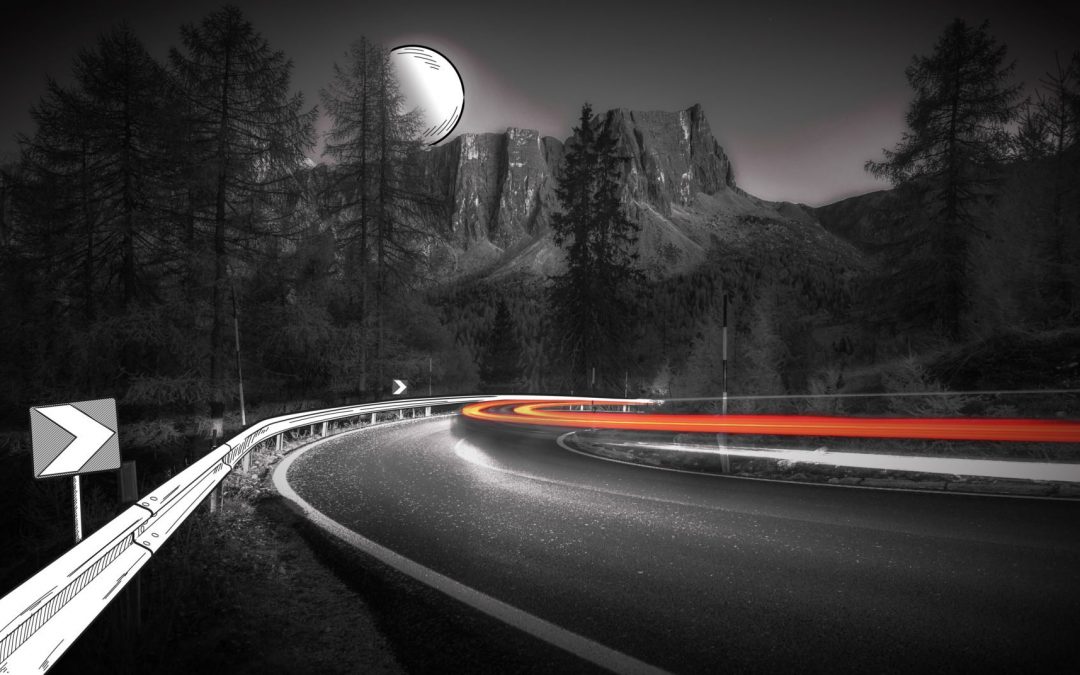 I worked with an entrepreneur who had no defined plan for his business. He was looking forward to just one day at a time. When I questioned what he wanted from his business, he shrugged. “I’m not sure? I just want to grow.”

It was no surprise to find that the rest of the team offered a similar response. The business was drifting on a directionless path. Their aimless behavior of working towards nothing, with no future target in mind, was clearly hindering their ability to grow. They were like a rudderless boat, floundering and going nowhere.

As Henry Kissinger once said, “When you don’t know where you are going, every road will get you nowhere.”

START BY DECIDING WHERE YOU WANT TO TAKE THE BUSINESS

It became clear that the business and the team needed a common long-term target to aim for, and they needed all noses to be pointing in the same direction.

To drive home the importance of this, I shared an anecdote with the leadership team about President John F. Kennedy’s big, hairy, audacious goal, in May 1961, “To put a man on the moon by the end of the decade.”

This 10-Year Target™ became an inspirational rallying cry for his administration, the American people, and all mankind. He had everyone on earth pointing in the same direction, towards the moon.

However, by setting a 10-Year Target that was easy for everyone to understand and imagine, and by establishing milestones along the way such as selecting astronauts, developing spacesuits that could protect them, and by building a spaceship that could safely take the astronauts to the moon and back, the team was able to work with laser focus towards achieving that audacious goal and stay on track.

Along the way, they ran into many obstacles. They had to solve these issues to clear the path ahead, to enable them to get to their ultimate destination. And solve they did.

By staying focused throughout the 1960s, they achieved their bold goal. On July 20, 1969, American astronauts Neil Armstrong and Buzz Aldrin became the first humans ever to land on the moon.

So I asked my client, “What is your moon and how are we going to get there?”

I introduced my client and his leadership team to the EOS Vision/Traction Organizer™, known as the V/TO™. The V/TO is a simple tool with eight questions that helped them clearly define where they wanted to go as an organization, and how they were going to get there.

It gave them all direction, clarity, and focus.

So ask yourself,  “What is your Moon?”