Going Deep With the People Analyzer™ 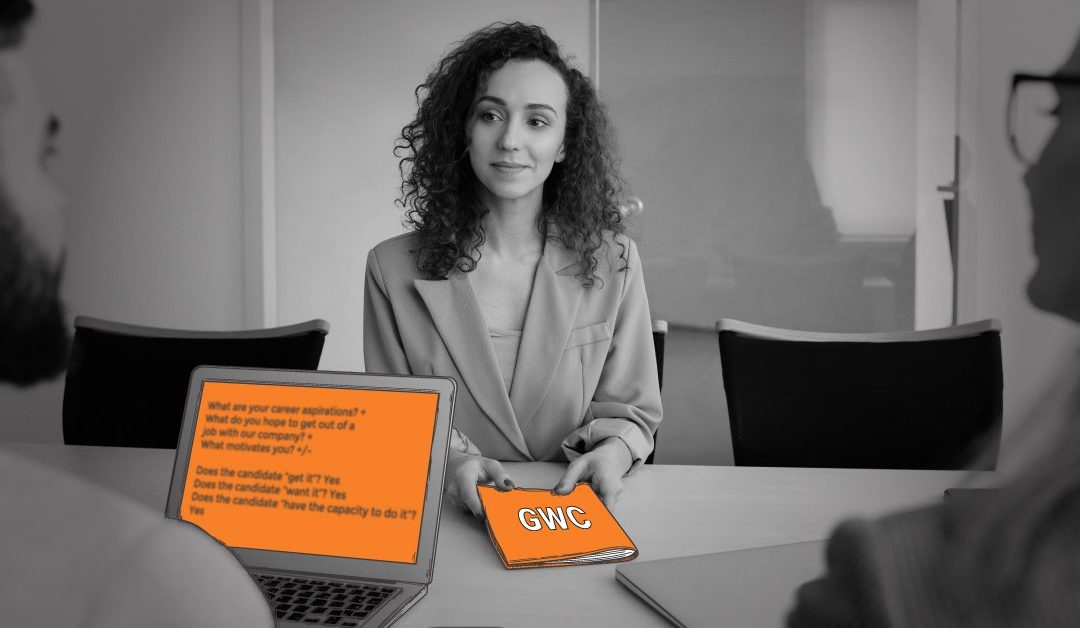 There is probably no bigger problem a business faces than hiring the wrong person. The amount of time, money and emotional energy wasted is immense!

In EOS®, one of the foundational tools we use to solve this issue is the People Analyzer. It helps solidify that you have hired the right person for the right seat (RPRS). It works at the leadership team level all the way down to entry-level positions. EOS founder and creator of the People Analyzer, Gino Wickman, discusses the tool in depth in his book, Traction.

Let me share with you how a client of mine was able to implement the People Analyzer to create some amazing results.

SOLVING FOR THE BOTTLENECK

They were just starting their EOS journey and at their Vision Building™ Day 2, it was obvious they needed another person on their leadership team to fill the operations team leader seat.

The integrator was also serving as the operations team leader and was the bottleneck when it came to fulfilling the company’s service commitments to their clients. They had not hired another person for their leadership team in over five years, so this was a huge hire that they needed to get right the first time.

They wanted to use the People Analyzer to make sure the new hire was a fit with the company’s core values and was able to GWC™ the seat (get it, want it, and have the capacity to do the job).

BRING ON THE CORE VALUES!

The company had five core values but didn’t want to ask loaded questions of potential hires that would make the answer they were looking for seem obvious.

To make sure they weren’t tipping off the hiring candidate with these questions, they decided to take the People Analyzer one step deeper.

They then put the average of the questions into the box in the People Analyzer and were able to determine if they really met each of the five core values.

As an example, here are the three questions the leadership team came up with for their core value “Committed to Growth” along with the answers given by the potential hire:

The average was “+”, so they put a “+” in the People Analyzer box for that core value.  After tallying up and averaging the responses for all five core values, they determined that the candidate had met the bar for core values.

MAKING THE MATCH WITH GWC

Next, they came up with three questions to determine if the candidate was able to GWC the seat as well. These questions were designed to get either a “YES” or a “NO” response:

The candidate that met the bar for core values got three “YESs” for GWC. Because the company did this extra work, they were able to get a great match to fill the seat.

Six months later, the new leadership team member was doing a great job in taking all the pressure off the integrator. The bottleneck has been solved and the company is once again able to fulfill all their orders.