What is YOUR Moonshot? 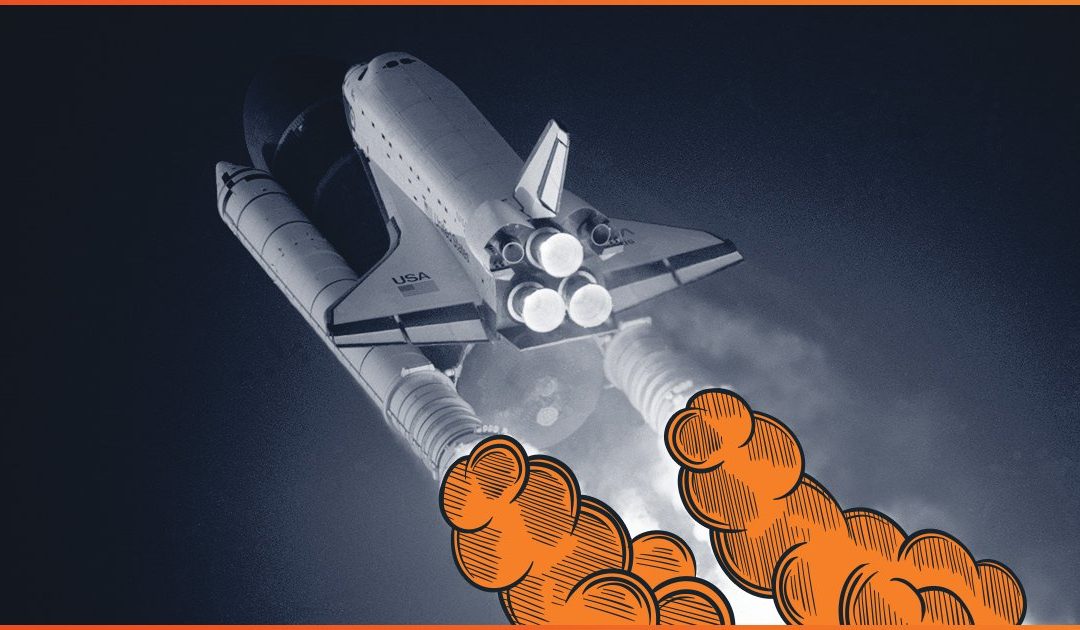 During Vision Building™, we answer eight questions that together define the company’s vision, providing that alignment. One of those eight is what I call the Finish Line to the Marathon: the 10-Year Target™.

In his book Good to Great, Jim Collins tells us that great companies are great goal setters. And it begins with what he calls a BHAG: a Big, Hairy, Audacious Goal. The 10-Year Target is a company’s BHAG. But it is also much more than that.

GETTING EVERYONE ON BOARD WITH YOUR VISION

When you cascade your vision down through your organization, the 10-Year Target does two very important things:

EVERY ORGANIZATION HAS ITS UPS AND DOWNS

It is often easy to keep people moving forward when things are going well. But during the lulls and the challenging times, the 10-Year Target can be a beacon that gives your people the energy to keep marching in the face of adversity. And it gives leadership confidence that your people are all marching in the same direction.

There has probably never been a more aspirational and inspirational 10-Year Target than U.S. President John F. Kennedy’s “Moon Shot Challenge”: to put a man on the moon and return him safely to earth. That target inspired a nation.

Previously published on the Freebridge blog