The Antidote for Chaos 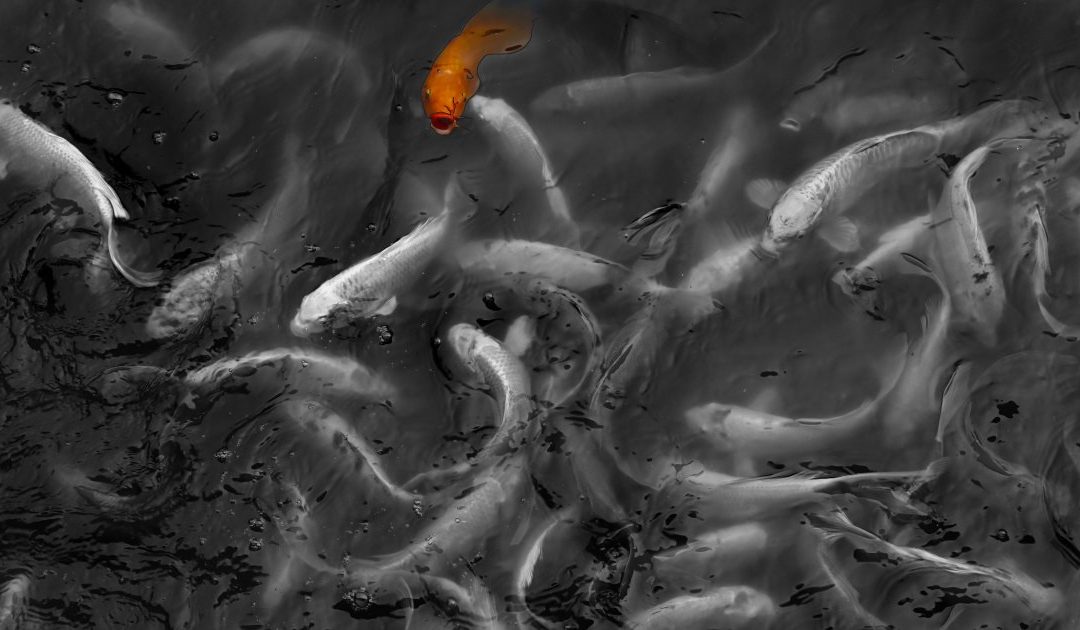 My client’s Integrator called me the other day, upset.

“Dale, we solve problems, but new ones always arise. It seems like just when we get going, something else breaks down. What are we doing wrong?”

In physics, the Second Law of Thermodynamics states that, in a closed system, everything moves towards chaos. Everywhere in the universe, energy spreads out and becomes disorganized. It’s a phenomenon called “entropy.”

After years of working with entrepreneurs, I’ve found that organizations aren’t exempt. They all experience the effects of entropy and tend toward disorder. We call that “Hitting the ceiling.”

PUTTING A STOP TO DISORDER

After listening to my client’s frustration, I asked some questions about the quality of their Level 10 Meetings™ and found that they were doing a poor job of getting to the root cause of the issues. This led to the same problems reoccurring because they were only treating the symptoms.

We scheduled a date when I could audit one of their meetings and offer some tips on how to identify, discuss and solve (IDS™) their issues at the root. After a few weeks of practice, they found that just a few root issues in the People and Process Components™ of their business had caused dozens of other issues. After they set some quarterly Rocks to address them, the issues eventually got solved.

At EOS®, we’ve worked with over 10,000 entrepreneurial organizations. Entrepreneurs and their teams, by nature, become “closed systems” with only a few key decision-makers. In this way, the laws of physics apply equally to organizations.

One of the main EOS Tools is the Meeting Pulse™, a cycle of annual and quarterly meetings along with weekly Level 10 Meetings. We introduce the discipline of objectifying issues (the sources of disorder) so that they can be solved before causing the organization to veer dangerously off-course.

Having a Professional EOS Implementer® introduce the Meeting Pulse and other EOS Tools provides leaders with an objective outside facilitator to assure that all the issues are identified and addressed. An Implementer is trained to help open their range of thinking and to improve the quality of questions being asked so that the “closed system” becomes more open and aware of its strengths, weaknesses, opportunities and threats.

When we teach the EOS Tools, the concept of the Meeting Pulse and the need for Rocks and Scorecards are critical in helping gather data, assessing a situation objectively, and using IDS to take decisive actions regularly.

All systems tend toward chaos, that’s just physics. If you want a world-class organization, accept, confront, and neutralize chaos with EOS.