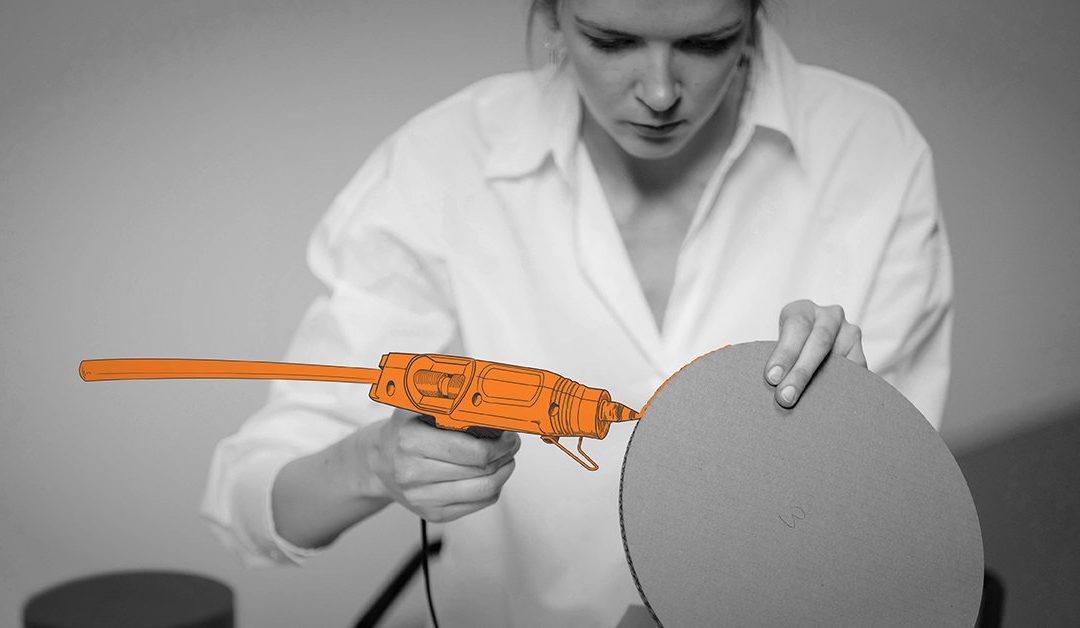 The leadership team of a 10-year old company with a strong market position, but stagnant sales growth, had gathered for their EOS quarterly planning session and had just finished their Rock review.

I put down my reading glasses and said, “So, this quarter’s score was 52% complete. You’ve had 13 weeks of Level 10 Meetings™. At what point did you notice that half of these Rocks wouldn’t get done?”

That’s when everyone on the leadership team was startled at the raised voice of the normally calm company founder and visionary.

“What the heck is going on?” she said.

VISIONARIES AND INTEGRATORS: THERE IS A DIFFERENCE

This was the third consecutive quarter where the team had missed the financial benchmarks on their 1-Year Plan and also missed completing half of their Rocks (90-day priorities).

The silence in the room was deafening as the visionary founder continued, “Every quarter, we get on the same page, we set amazing plans, we get excited about executing it, then we don’t make it happen!”

The team, clearly upset, stared blankly at each other or fiddled with their pens. The company had excellent leaders for each major function of the business, but missed priorities, lack of accountability, projects that went uncompleted, and battles for resources seemed to undermine their ability to accomplish their goals.

“When we’re here together, it’s easy to make promises. We get aligned, but once the quarter starts, it seems like it’s everyone for themselves. He then looked over at the visionary.

“Boss, I know you want these things to happen, but sometimes we get stuck in the day-to-day of our departments. With your schedule, you’re not always around to help us solve problems or even kick us in the rear when we fall behind. We’ve had “No Integrator” on the Issues List for a year now. Maybe it’s time.”

In EOS® parlance, the integrator is the person who is ultimately responsible for running the business. In most cases it isn’t the visionary. Visionaries are often founding entrepreneurs who are highly creative. They have a fountain of ideas and external focus that breathes life and new energy to the business. Those attributes also mean they aren’t well-suited to nitty-gritty management.

Integrators, on the other hand, love the details. They are the glue that holds the major functions of the business together and holds the leaders on the team individually and collectively accountable for results.

After a long pause, the visionary, clearly frustrated as she rubbed her temples, said, “I’ve tried to be the integrator because I didn’t think we could afford to hire one. At this point, I don’t think we can afford not to”.

EOS has a powerful tool called the Accountability Chart™. More effective than an organization chart, it shines a light on who is responsible and what they’re responsible for. For this client, it was the tool we used to shine the light on the “Missing Integrator.”

Fast-forward two quarters and they’ve found a new Integrator with a relevant background. She joined the company and quickly got acquainted with the team and their unique business.

The visionary founder is happier doing what she loves the most – developing new offerings and finding big new clients. The integrator has been the spark plug the team needed, and they’ve hit 100% of their Rocks in three consecutive quarters on the way to a record year — even in a pandemic.