The Power of Your Rocks 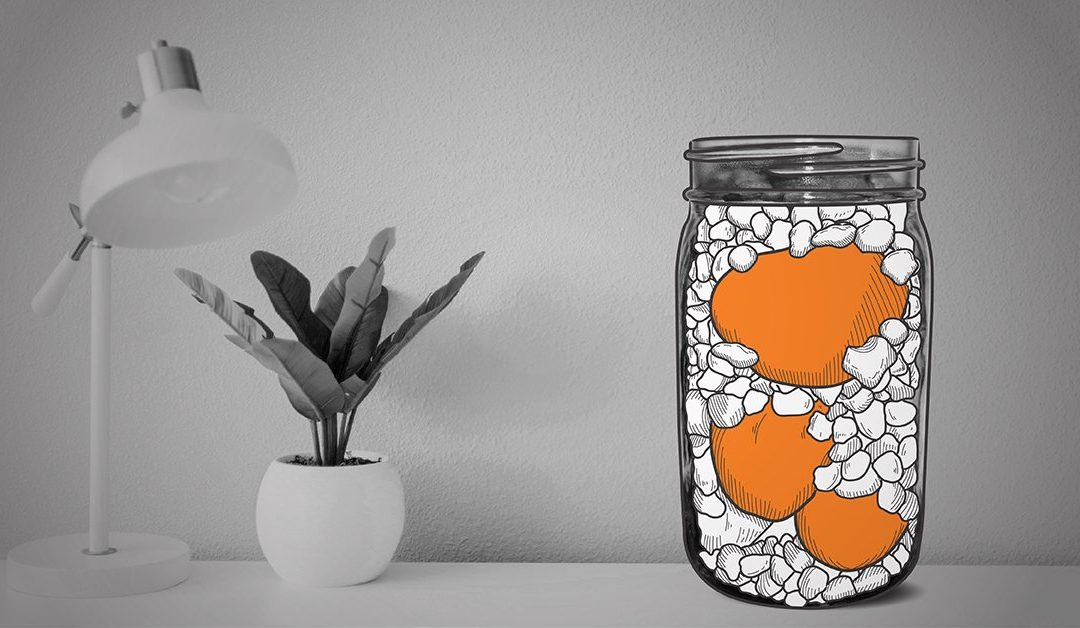 One of the most powerful skills EOS® facilitates is the power of predicting a successful outcome. The cornerstone of this power is Rocks — the three to seven most important things that must get done in the next 90 days.

Sounds too good to be true? Too simple to really be effective?

MAKE YOUR ROCKS WORK FOR YOU

I have a client who in early 2020 noticed that their largest client — a client who represented nearly 40% of their total yearly revenue — stopped calling. Their initial reaction was to panic as the leadership team wailed at the injustice of it all. They all wanted to crawl into a hole, hoping the light of day would never find them. But instead, because they run on EOS, they showed up for their next quarterly session and put the “calamity” on the Issue List to begin to work their way out.

The first quarter was defensive as they worked to figure out the most important things they needed to do to protect their cash, the customers that were left, their employees, and their important vendor relationships. The leadership team made some hard decisions and had some tough conversations.

The focus for the next quarterly session was offensive. They realized that they had survived the last quarter and now it was time to find a way out. They were able to identify a line of business where projects were being won.

Do they dare shift the entire business model?  The power of predicting successful outcomes came to the rescue.

Based on pipeline data in the company Scorecards, the leadership team could see an emerging trend. The next set of Rocks revolved around shifting the sales and marketing efforts to capitalize on this emerging business model. They developed a website, implemented a sales strategy, wrote down processes, and personnel was reassigned and trained.

STICK TO YOUR PRIORITIES!

Quarter by quarter, Rock by Rock, this organization focused on critical priorities. That focus kept the noise, the shiny objects, and the doubts at bay. By the end of 2020, this company had pivoted into a new and more profitable line of business and their sales for the entire year actually eclipsed sales in 2019!

Keep it simple and focus on three to seven priorities that are smartly written. Sounds easy, but in that simplicity lies the ability for teams to harness the power around the leadership team table to accomplish amazing things.

That is the power of Rocks.