Where Did the Big Issues Go? 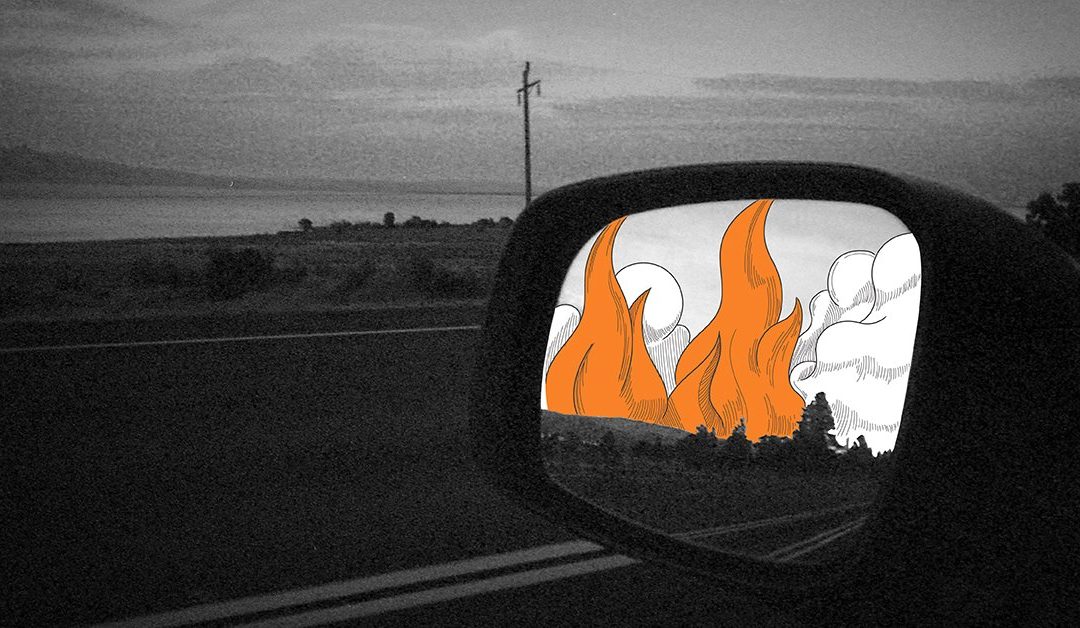 On the second day of a recent annual planning session, the company visionary –somewhat exasperated – interrupted the proceedings.

“Guys, we have only an hour left. Why aren’t we focused on our big, burning, urgent problems?”

I said to him, “We’ve been selecting and prioritizing our issues all afternoon. What big, burning problems do you see up here that we aren’t talking about?”

After some examination of the Issues List, he said “they aren’t up there.”

So I asked the entire leadership team, “What big, burning, urgent problems are out there that we haven’t put on our Issues List?”

The question was met with a long silence. Finally, one member of the leadership team said, “I can’t think of any.”

One at a time, every member of the team – including the visionary – agreed.

Later, as we concluded the two-day session, the visionary said, “For the first time in 17 years of running this business, I have to get used to the idea that our business does NOT have big, burning, urgent problems.”

As they begin implementing EOS®, most organizations I work with have a litany of serious, short- and long-term issues. Much of the power of EOS comes from its ability to help leadership teams:

Moreover, EOS establishes a healthy foundation for more easily resolving the most common business issues or – better yet – avoiding them altogether.

Over time (often in the first year of an EOS implementation), the number of serious short-term issues drops dramatically while the horizon for long-term issues becoming “hot” gets longer and longer.

Sometimes it even leads to a leader asking, “Where are our big issues?”. My favorite answer to that question is “in the rear-view mirror.”

Previously published on the FreeBridge blog